Winners of the Poetry of Science Contest

Following the Energy Frontier Research Center (EFRC) tradition, during each Principal Investigators’ meeting there is an optional contest designed to educate, inspire and entertain an intelligent, but not expert, audience with the extraordinary science, innovation, and people in the EFRCs. In 2015, the 32 EFRCs were challenged to convey the wonder of science using poetry inspired by a scientific image.

Sixteen teams took up the challenge, and submitted a rich variety of images and poems that evoked the complexities, splendor, and awe of energy science. The Office of Science is pleased to announce the three winning juried entries and the People's Choice Award: 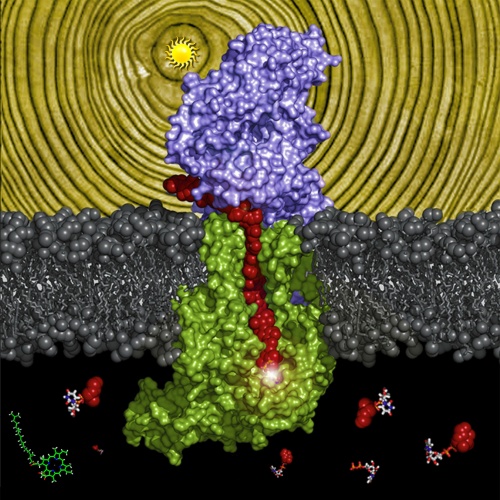 FIRST PLACE - Afterlife of a photon

Life was so short.
Born in a fiery dance of heat and pressure and...

Center for Lignocellulose Structure and Formation 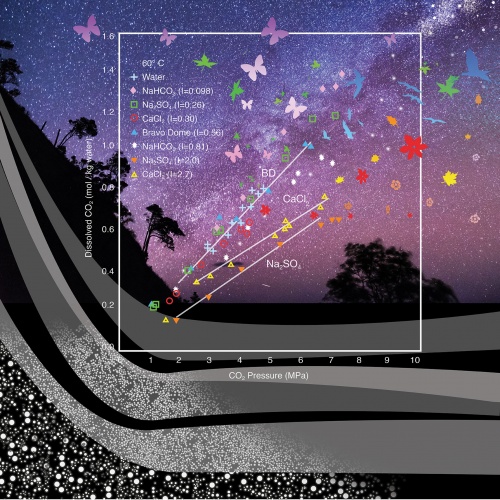 SECOND PLACE - As Above, So Below

We occupy a privileged place
at the heart of things.
Halfway between the infinite
and the infinitesimal,
we have eyes to see both
with... 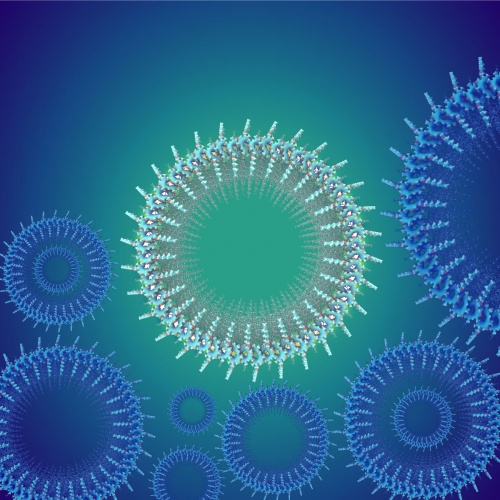 Third Place - Ode to the Chlorosome

Round, lamellar, cylindrical, round
The millions of chlorophyll molecules align
All together they move in a single line
To form large structures all...

I thought that I would never see
a solar cell looking like a tree.
A tree with others in a forest
with fruitful molecules ripe for harvest...

The entry that received the most votes from the public from September 30 to October 21, 2015 11:59 pm was given the People’s Choice Award at the Principal Investigators’ Meeting on October 26.

The three winning images/poems were selected by an illustrious panel of judges:

Search Publications
In the News
More...