Skip to main content Skip to site navigation
Frontiers in 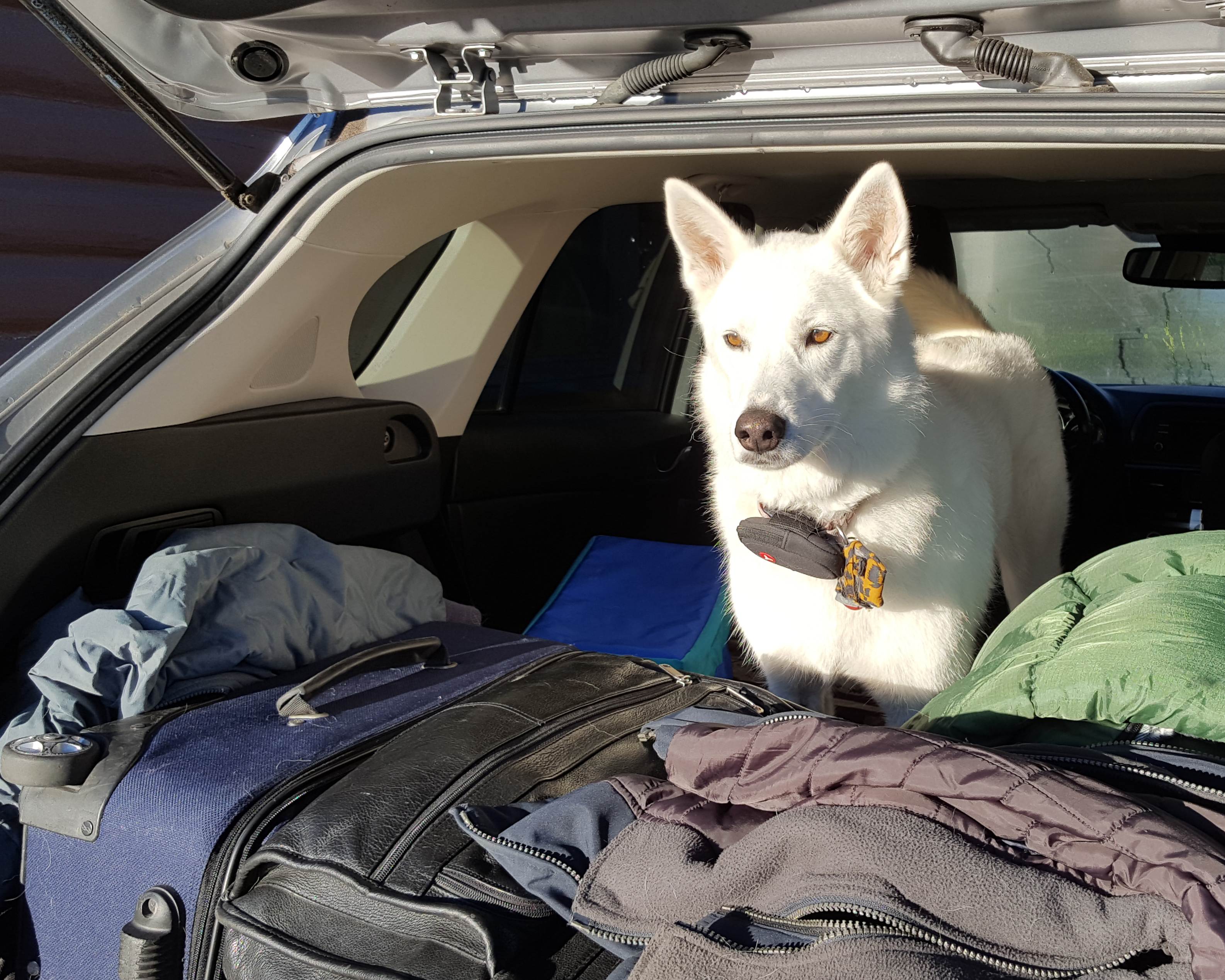 A good cross-country drive will prove to you that things don’t always go as expected. Unsecured loads can land on your car in the middle of downtown Indianapolis and huskies can decide not to stay put. Of course, if you’re lucky and well organized, there can be happy surprises as well, including finding the best sandwiches ever at a truck stop in Montana.

In some ways, the life and work of a scientist doesn’t always go as expected either. New experiences and new ideas can lead to detours and even new destinations.

This issue celebrates the twists and turns in the journey. Read about how moving electrons at near light speed around a circular track is opening new doors for several Energy Frontier Research Centers. See how Emily Weiss changed direction after an encounter with quantum mechanics. Learn about new studies that are changing our understanding of what’s possible with carbon dioxide, solar panels, biofuels, and more.

As with most trips and most science, success comes down to hard work, preparation, study, enthusiasm, and a bit of luck.

Editorial Board and Writers

Disclaimer: The opinions in this newsletter are those of the individual authors and do not represent the views or position of the Department of Energy.
Unsubscribe
Newsletter Articles
Research Highlights
Summaries of Research Highlights